A few minutes with ‘Young People’ 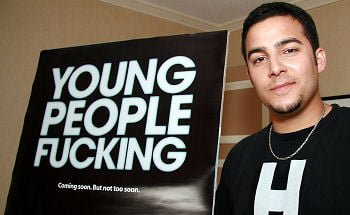 Written by Aaron Abrams and Martin Gero, and also directed by Gero and starring Abrams, almost the entire cast was in Toronto this weekend to promote the film. I got a chance to sit down today with most of the actors, including Kristin Booth, Ennis Esmer, Carly Pope, Sonja Bennett, and Josh Dean.

Stay tuned for more on YPF, including photos, full interviews, and a review of the film.