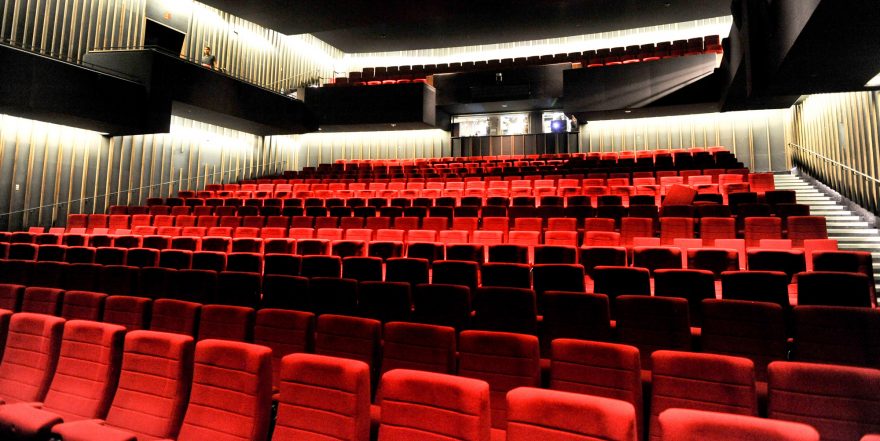 Eighteen years! That’s how long I’ve been covering TIFF, and even I have to admit that’s a long time to do anything. In TIFF years it feels even a little longer, but I’ve loved nearly every minute of it, and this year is shaping up to be another very good year.

When I started covering TIFF it was really a different festival in a different part of town. The festival has changed and evolved, and now it’s a massive event that closes down King street, and features so many events and screenings that there’s no way to take in even a fraction of the entire schedule.

That’s a fantastic thing though, not just for TIFF but for Toronto and the films, and filmmakers who are bringing their work to town. I’m just proud to still be here, covering the festival, and that The GATE has evolved as much as TIFF has since it debuted 18 years ago.

This year I’m hoping to take in more and do things a little differently too. I’m doing a lot of interviews, as usual, and there’s still more to confirm in the next week before the festival starts, but my focus is really centered on video this year, and beyond the films and talent, covering some of the events.

Andrew Parker will be covering films for The GATE this year too. We’ve been dividing up the TIFF list of films we both want to cover and coming up with a plan to cover as much as possible.

Beyond The GATE, I’m also thrilled to be sharing some of my best video interviews and event coverage on Eric Alper’s site, so big thanks to Eric for working with me too.

There’s a lot to do still in the next week, and I’m still working on my schedule as interviews and events get confirmed. As always, TIFF is first and foremost a scheduling Olympics, but I think I’ve gotten pretty good at it after this many years.

In terms of what I’m seeing, I’ve roughed in my list of must-sees on TIFFR, if you want to take a peek. I’d love to hear what you’re planning or hoping to see, so drop me a line on Twitter, or in the comments below.

Check in on The GATE’s TIFF feature section for ongoing coverage of the festival, and for the latest. Stay tuned on Tuesday next week for more!