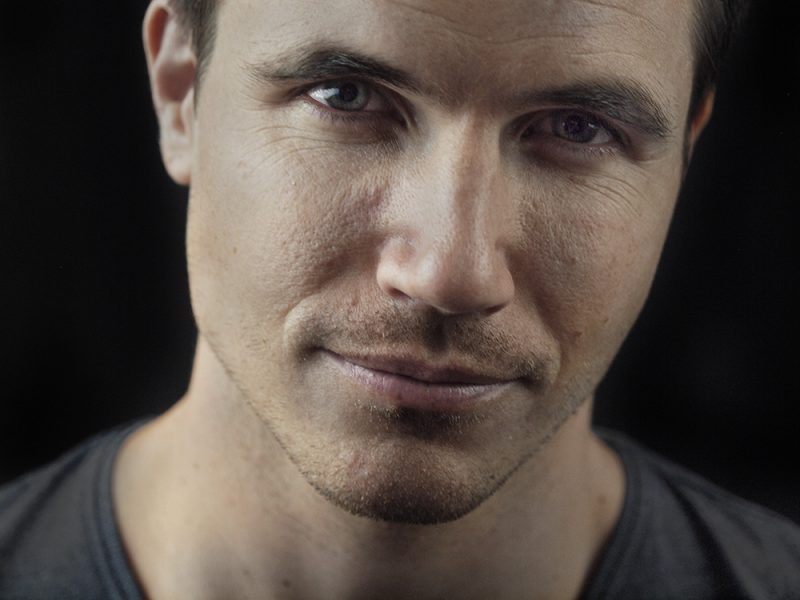 The stars will be out in Toronto this September as the 2017 Toronto International Film Festival (TIFF) takes over the city, and The GATE is thrilled to announce its Interview Lounge, presented by Hamilton Watch, and supported by the Government of Canada.

The GATE, Toronto’s online entertainment magazine, invites Canadian and visiting celebrities and filmmakers to its Interview Lounge for a break, a portrait, and an interview, from September 6 to 10 at the InterContinental Toronto Centre (225 Front Street West).

This year marks The GATE’s 17th year covering TIFF, and it is going to be the magazine’s biggest to date with live video interviews, enhanced social media coverage, portraits, reviews, plus highlights from festival parties and events.

Video is a cornerstone of the The GATE’s entertainment coverage, and to date the company’s YouTube channel has nearly 4 million video views.

More details about The GATE’s Interview Lounge at TIFF 2017, presented by Hamilton Watch, including participating brand partners, and giveaways will be announced in the coming days leading up to TIFF.

ABOUT THE GATE
Founded in 2001, The GATE serves Canadian readers, and readers from around the world, with quality interviews, reviews, features, and news. Updated daily by The GATE’s talented writers, the site is a dependable source for film, television, travel, and music coverage, supported by strong, funny and interesting social media channels. At the heart of The GATE’s coverage is lively, intelligent writing, original photography, and fascinating video interviews.

ABOUT HAMILTON WATCH
Hamilton was founded in 1892 in Lancaster, Pennsylvania, USA. Hamilton watches combine the American spirit with the unrivalled precision of the latest Swiss movements and technologies. Known for its innovative design, Hamilton has a strong foothold in Hollywood, with products appearing in over 450 films. The brand also boasts a strong aeronautical heritage. Hamilton is a member of the Swatch group, the largest watch manufacturer and distributor in the world with 160 production sites in Switzerland.

HAMILTON WATCH | VENTURA
The Ventura is a faithful tribute to the original 1957 model, which made watch-making history as the world’s first electrical, battery powered watch. Design detail of the case of the new model mirrors that of its ancestors. The dial is reminiscent of the 1950s Ventura timepieces, complete with digit markings all culminating in an embossed rounded point looking like atoms. The iconic Ventura, with its striking, shield-shaped case, co-starred with the Elvis, the king of rock and roll in the 1961 movie “Blue Hawaii”.

The GATE’s Interview Lounge is funded in part by the Government of Canada.

To schedule a media appointment or an interview regarding The GATE’s Interview Lounge, please contact: