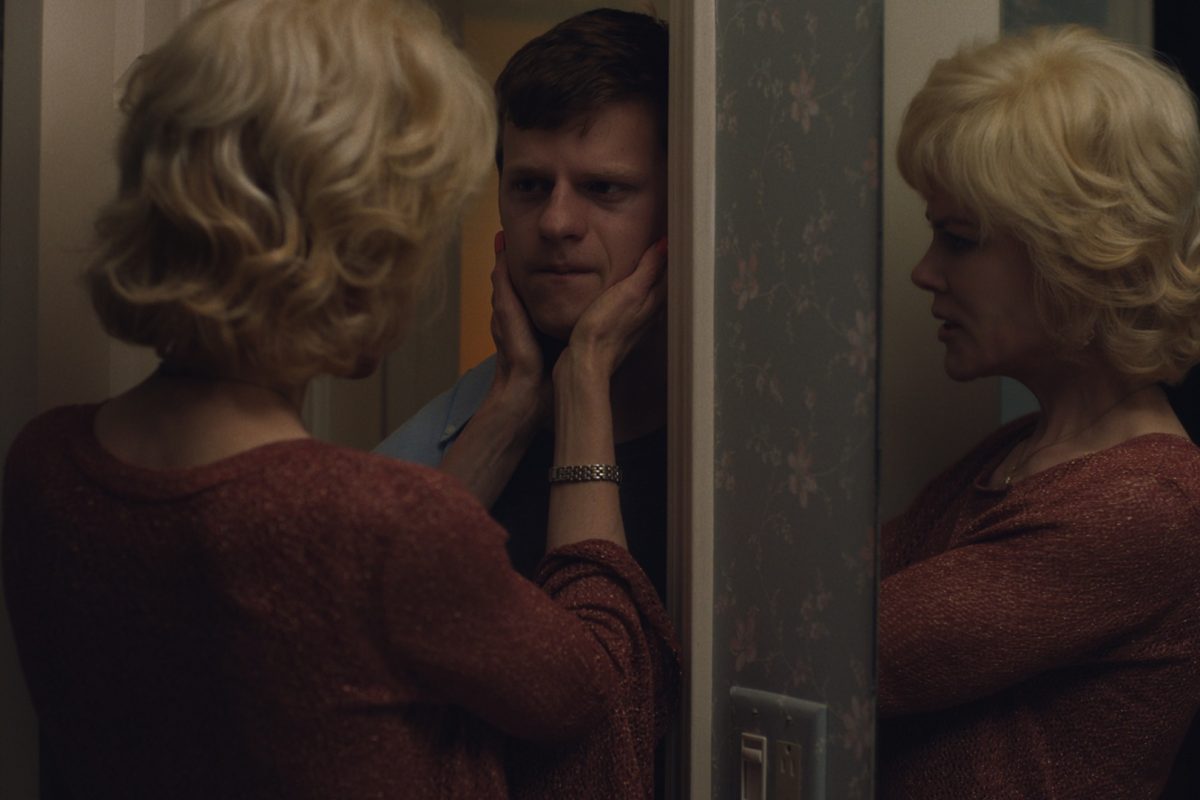 Boy Erased, the second directorial effort from actor and writer Joel Edgerton, takes an uncomfortable and wholly moving look at a young man, full of doubt, who’s sent to an unspeakably awful place to “recover.” 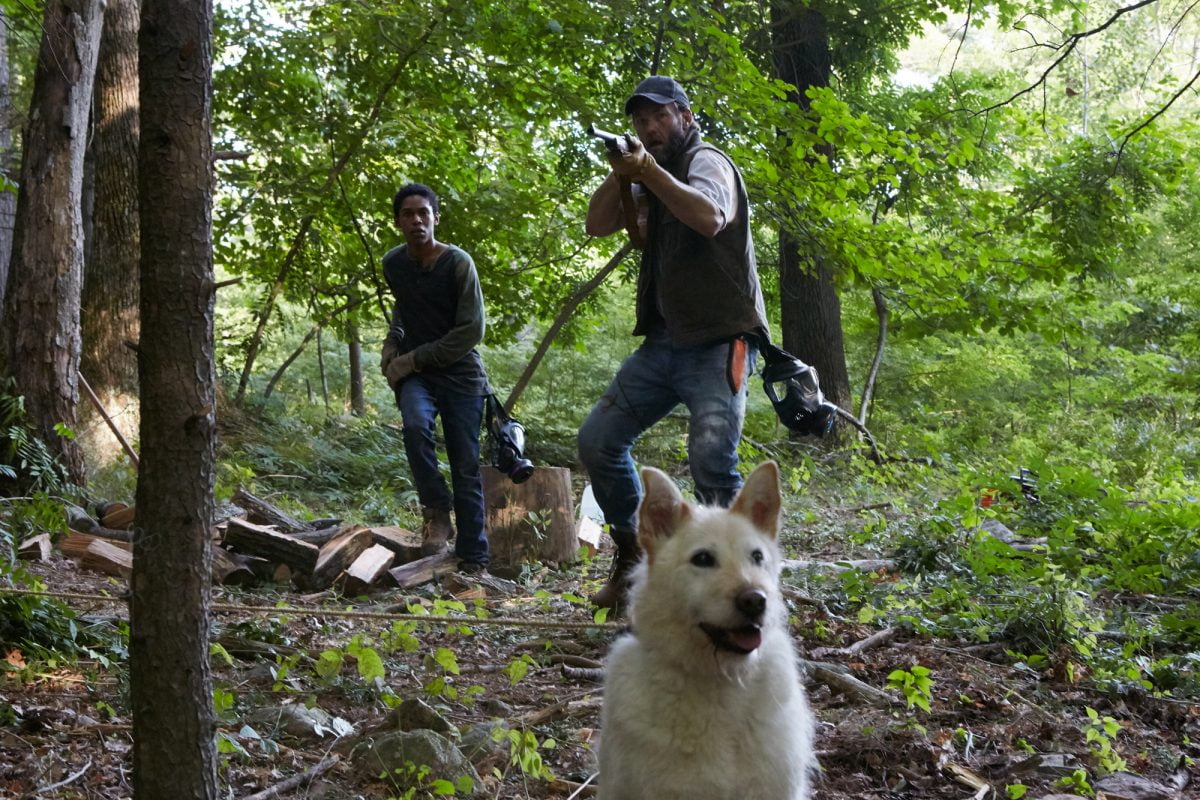 The psychological thriller It Comes at Night reeks of maximum effort for minimal gain. It tries so desperately hard to be artful, profound, and scary that it manages to fail at all three spectacularly, mistaking ambiguous floundering for subtextual depth, creative lighting schemes for tension, and po-faced seriousness for substance. The second feature film from American writer-director Trey Edward Shults (following Krisha, one of last year’s most underrated efforts) is rigorously composed to within an inch of its stifled, stuffy, overwrought life and for little more than a bog standard post-apocalyptic narrative that’s indistinguishable from many similar narratives that dot the straight-to-VOD wastelands. 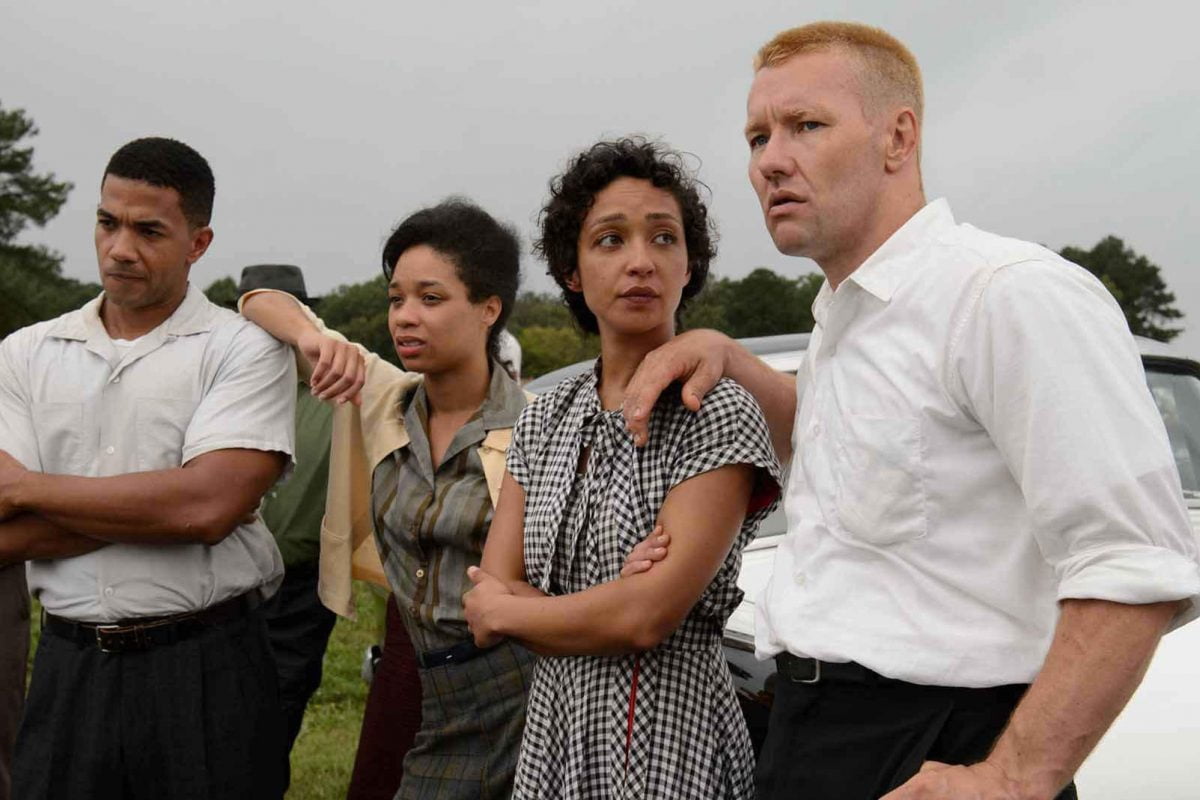 The fantastical element of writer/director Jeff Nichols’ most recent efforts is jettisoned for his latest and best effort to date, the historical romance Loving. It’s a stripped down, heavily internalized, quiet, and contemplative look back at the controversial 1958 marriage between Richard and Mildred Loving. 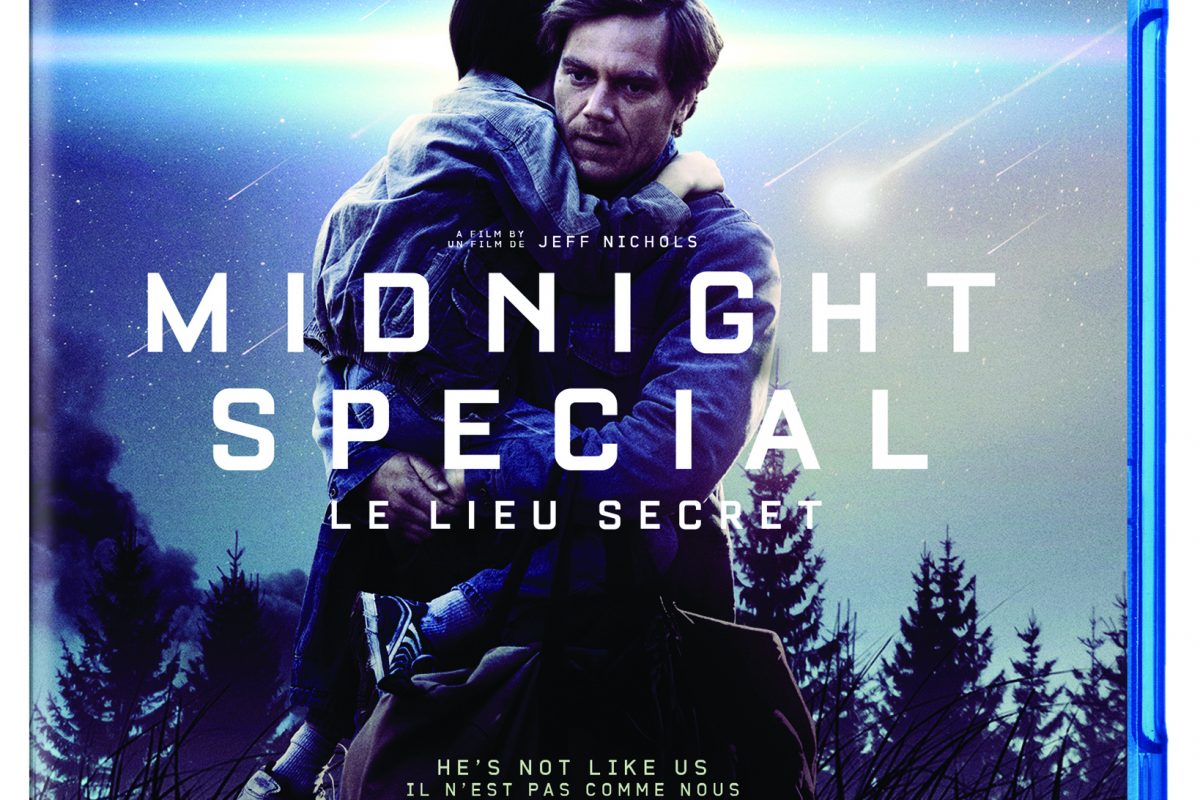 Alliance Films and The GATE are giving away double passes to The Square, a stylish, twist-filled film noir about an adulterous couple whose scheming leads to arson, blackmail and murder.