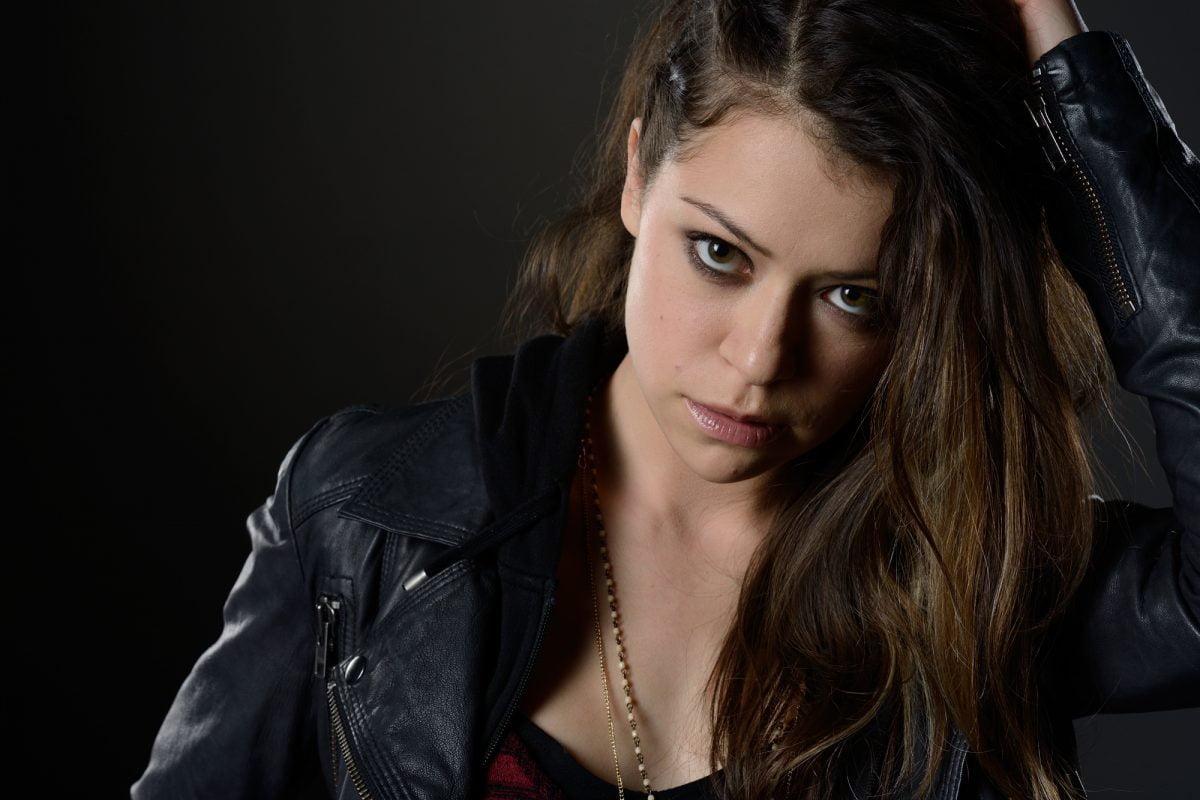 Vampires, werewolves, robots–and, yes, even a succubus–have all had their time on television in recent years, but clones? Not so much. That’s about to change though as Space and BBC America debut their original series, Orphan Black, and today they released their first full look at the new series. 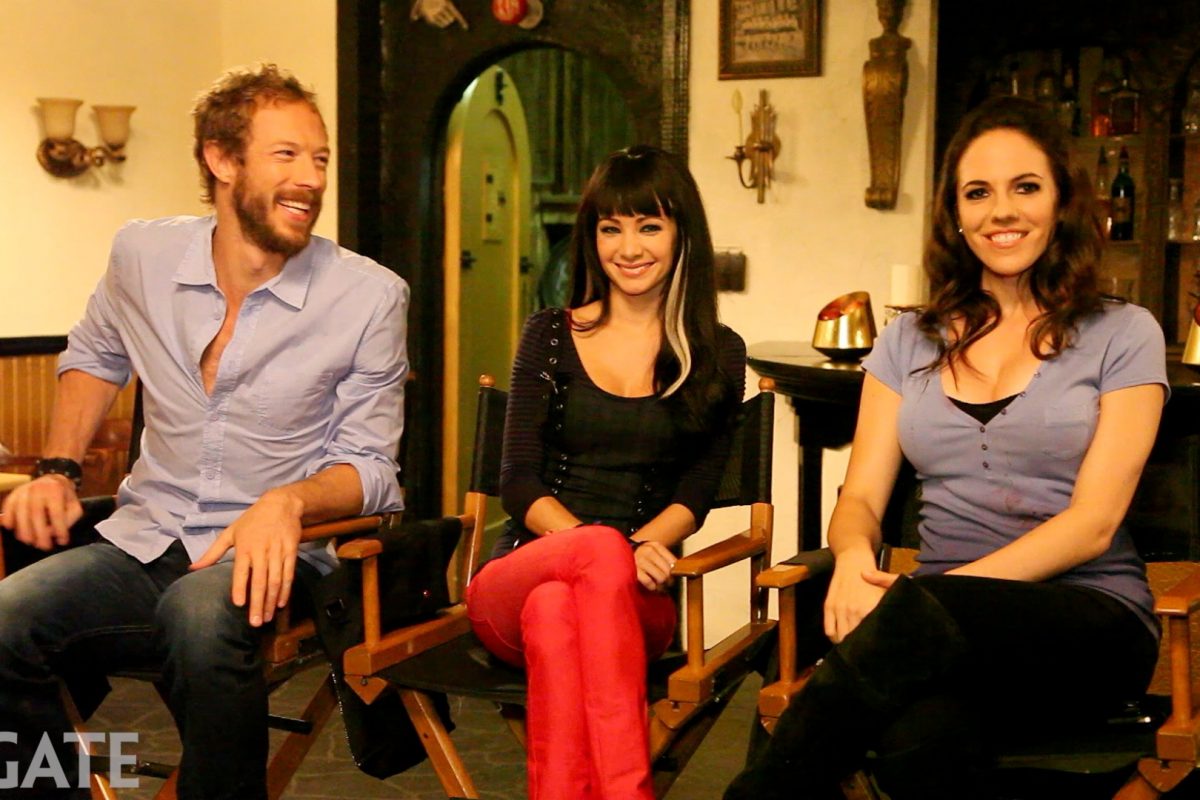 This is it! Lost Girl returns tonight on Showcase in Canada for its third season, and I’ve got the third and final part of The GATE’s on set interview with the cast ahead of the 8:00 PM (ET/PT) debut. 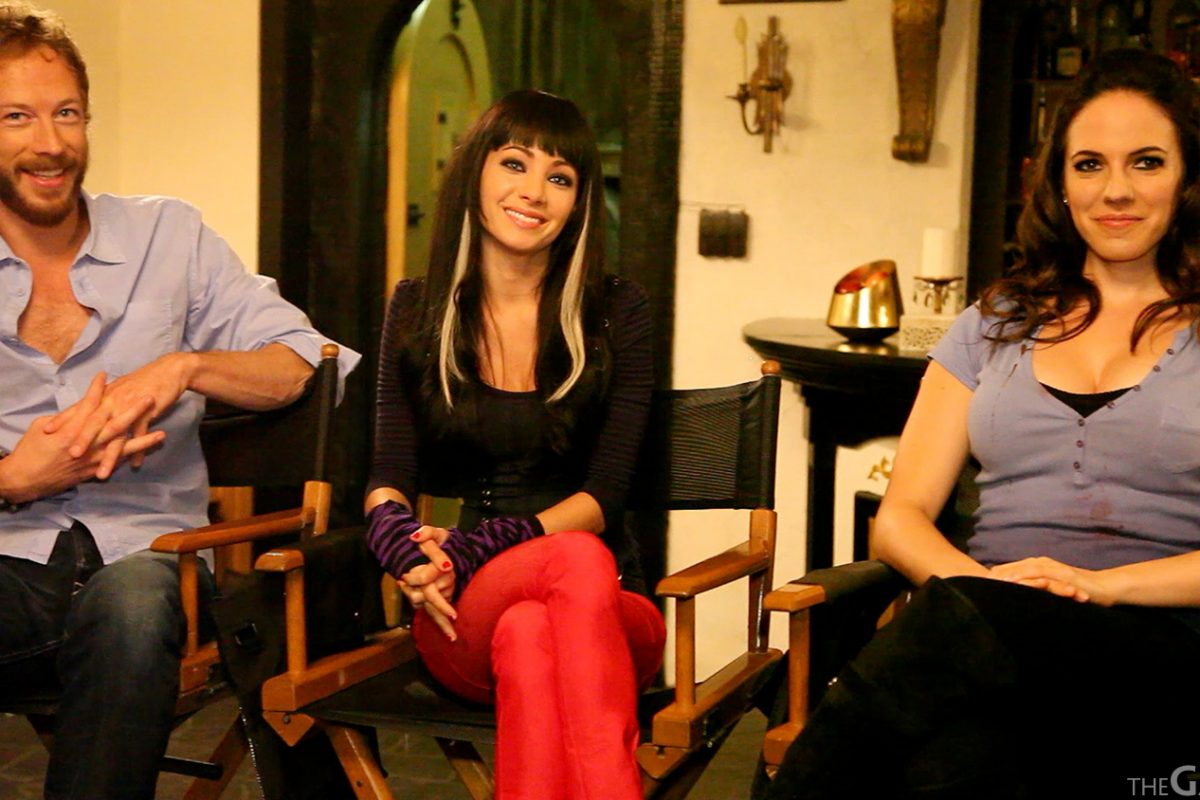 Lost Girl returns for its third season this Sunday, January 6, and during filming, The GATE was on set to interview the cast about what comes next for the supernatural drama. 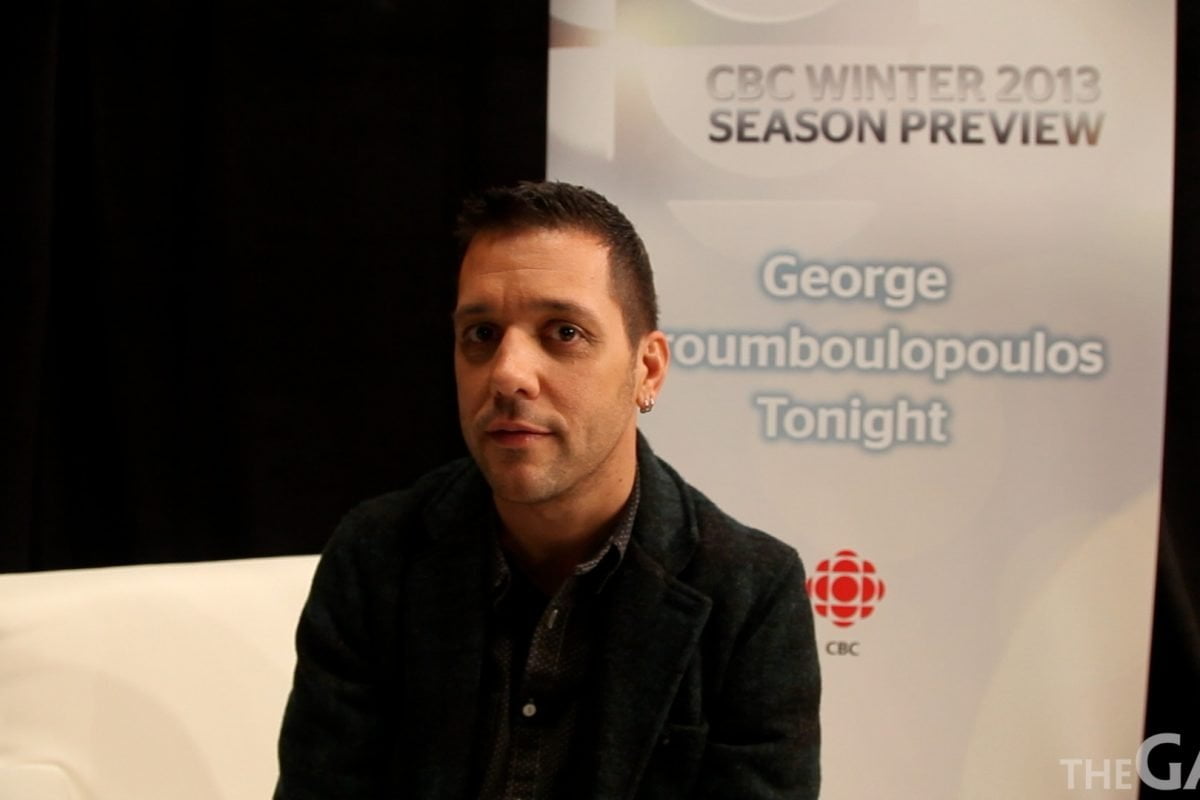 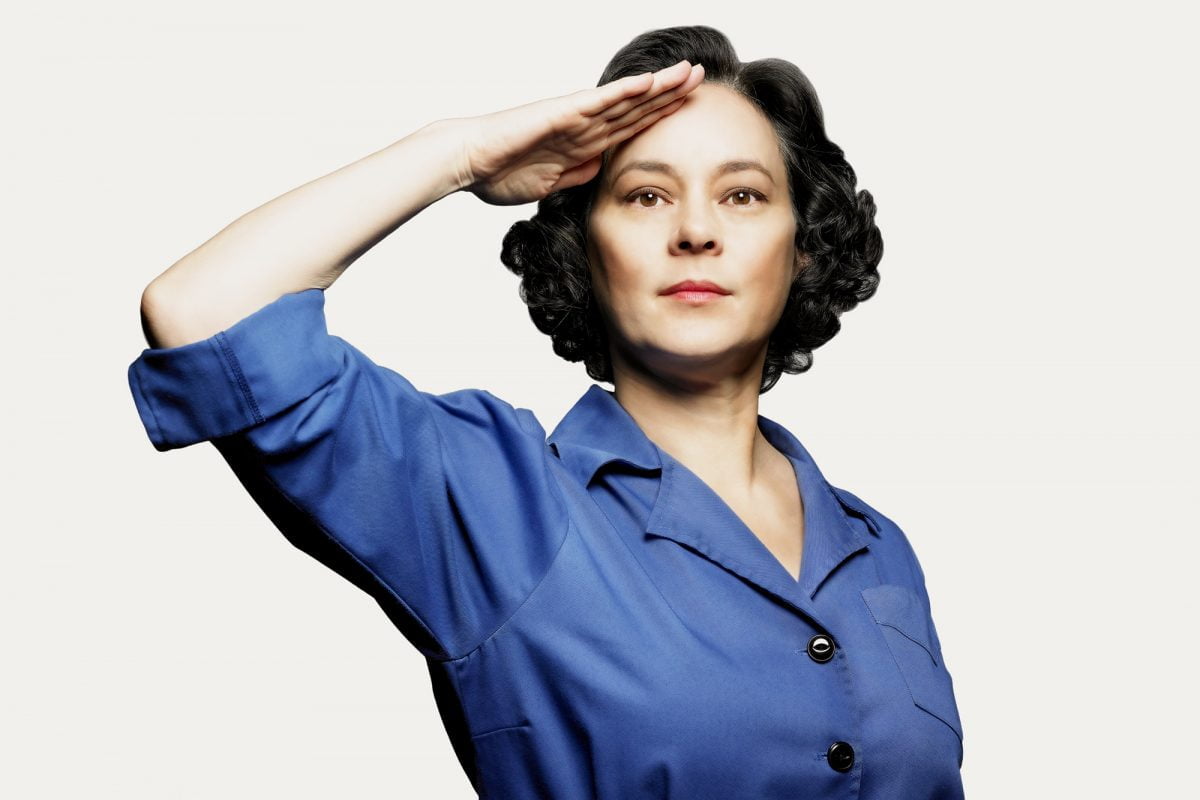 Canadian dramas have come a long way in the last ten years, and a great example of the spirit of the new era in Canadian television is Muse Entertainment’s Bomb Girls, which kicks off its second season on Global this coming Wednesday, January 2 at 8:00 PM (ET/PT). 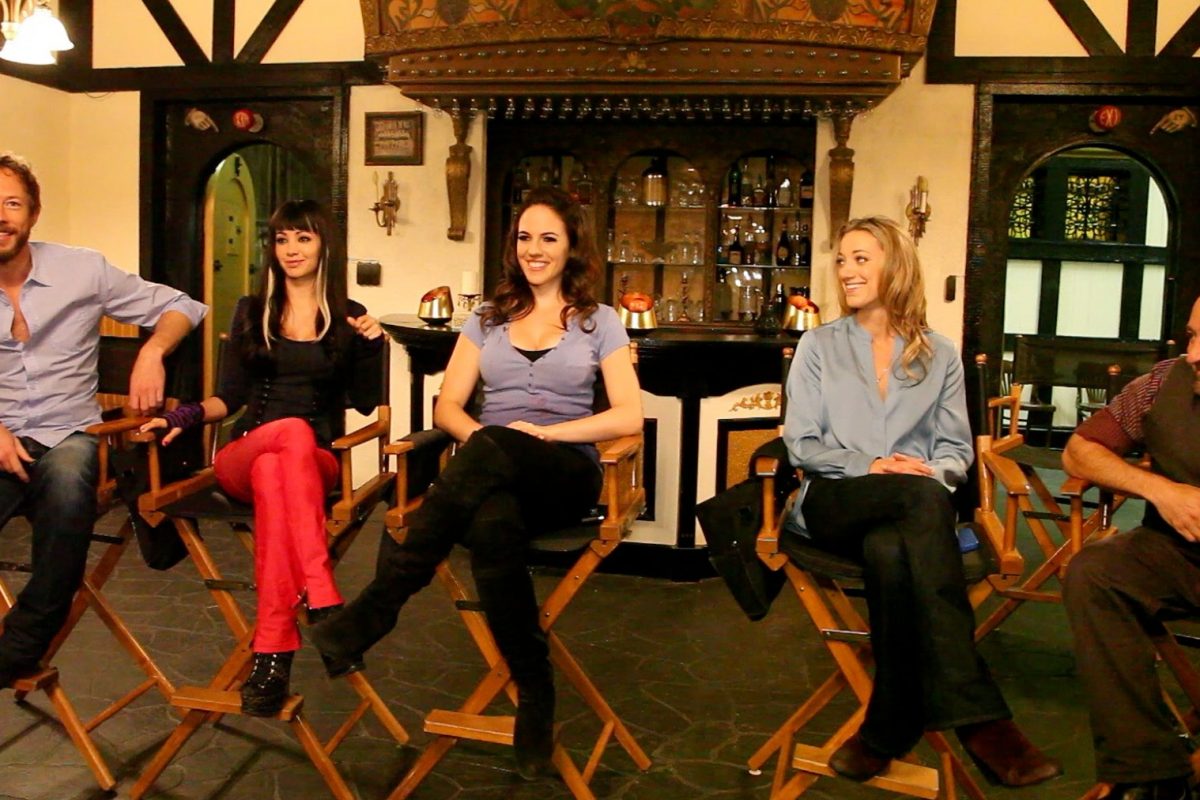 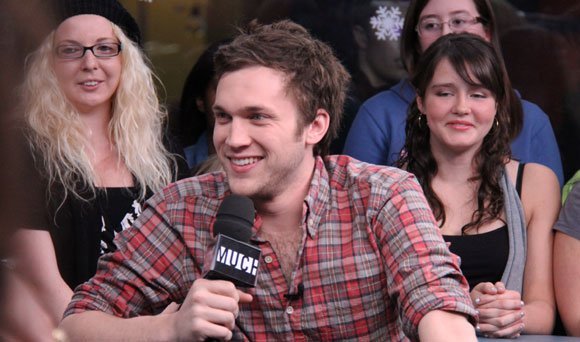 American Idol winner Phillip Phillips dropped by the MuchMusic studios for an upcoming epsisode of New.Music.Live and chatted about whether or not he’ll be watching the new season of the show that made him famous. 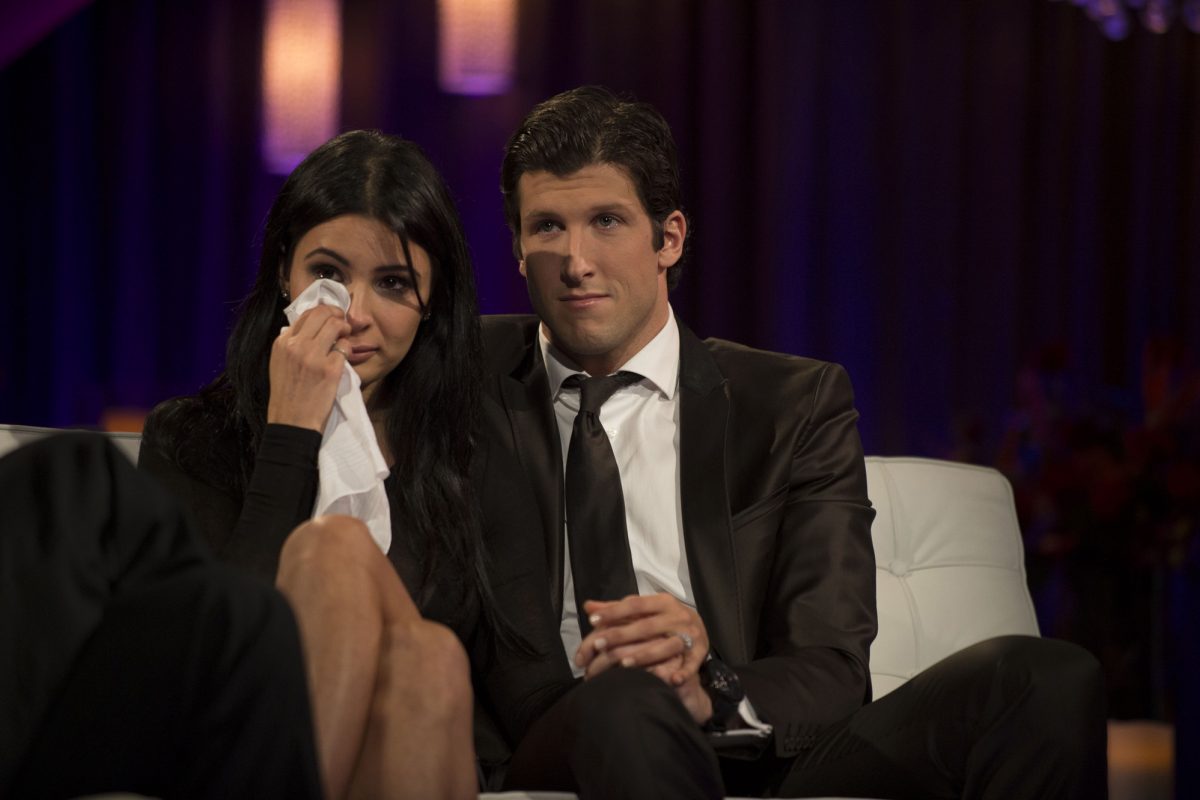 Brad Smith loves Bianka Kamber, and she loves him, and last night we got to catch up with the newly minted couple in a special episode of The Bachelor Canada – “After the Final Rose”. 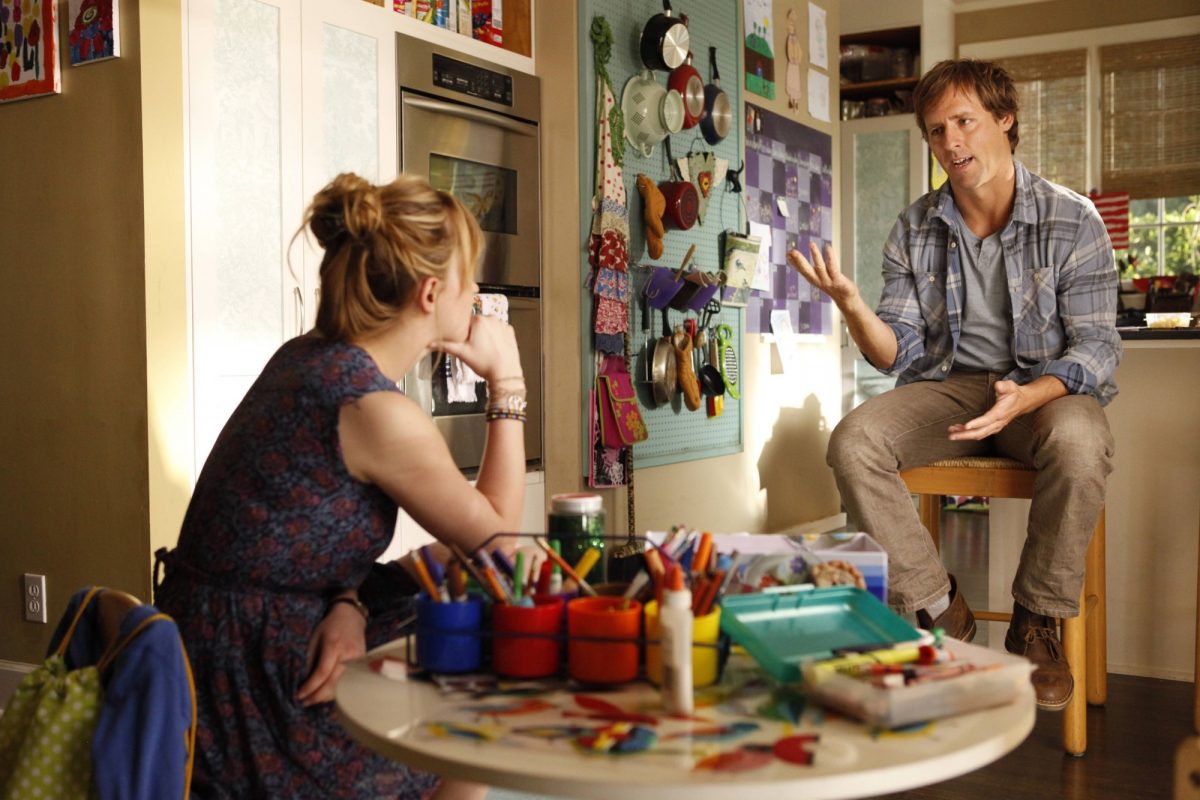 Nat Faxon has a lot going these days. He plays Ben in the new Citytv series Ben and Kate, opposite Lucy Punch, and he recently finished production directing his first film, The Way, Way Back. What some people don’t know though is that he’s also an Academy Award-winning screenwriter, earning the Oscar for The Descendants, which he co-wrote with director Alexander Payne, and Community star Jim Rash. 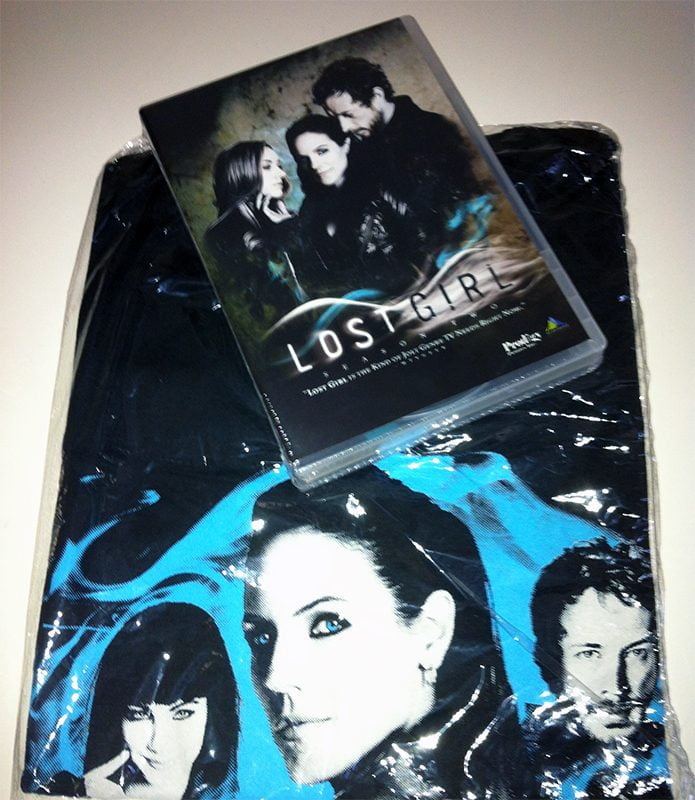 In anticipation of season three of Lost Girl, which debuts on Showcase on Sunday, January 6 at 9:00 PM (ET/PT), The GATE is giving away two copies of Lost Girl season two on DVD, courtesy of Showcase.